"My mission is to help my clients achieve the best results in their litigation, regain emotional and financial stability for themselves and their children, and to help them resume their pursuit of happiness and personal fulfillment."

Before forming his own law firm, Michael was an associate with the family law firm Kolodny & Anteau, where he worked on high conflict cases involving child custody disputes, multi-million dollar community property estates, paternity and palimony actions, celebrity cases and many other types of family law litigation. Michael was highly regarded for his ability to think "outside the box" in order to craft unique solutions to challenging family law situations. Prior to his time with Kolodny & Anteau, Michael worked as a clerk in the Los Angeles Superior Court for Judges Michael I. Levanas, Mark A. Juhas, and now-Supervising Judge Scott Gordon. In addition to his "for profit" legal endeavors, Michael has performed substantial pro bono work for The Harriet Buhai Center for Family Law, where he focused on complex child custody actions. In addition to being a member of the State Bar of California, Michael is also a member of the Los Angeles County Bar Association and the Beverly Hills Bar Association. Michael has been hailed as a "Rising Star" by Super Lawyers Magazine for 2012, 2013, 2014, 2015, 2016 and 2017 and an article about his life and unique approach to the law was published in the July 2013 issue of Super Lawyers magazine. In 2014, Michael joins the faculty of Southwestern Law School as an adjunct professor focusing on the practice of California Family Law.

Michael L. Maguire is proud to have again been selected for inclusion in SuperLawyers -- Rising Star edition 2017. This is a designation reserved for a select few attorneys. While Attorney Michael Maguire is humbled and thankful for this recognition, it pales in comparison to the satisfaction gained from helping his clients protect their futures and work towards a better tomorrow. To see the listing on SuperLawyers.com, click here.

Michael received his law degree from Southwestern Law School in Los Angeles in 2008, after graduating from the highly acclaimed two-year accelerated SCALE J.D. program. Michael earned his Bachelor of Arts Degree at Oberlin Conservatory of Music and obtained his Masters in opera at the University of Michigan in Ann Arbor. When he first arrived in New York City, Michael worked as a Eurodollar broker on Wall Street, putting together multi-million-dollar deals on a daily basis working for Lasser Marshall, Inc. After leaving Wall Street, Michael began what was to become an illustrious career on Broadway, where he earned many accolades, including the Tony Award, the Drama Desk Award, the Theater World Award, and was featured on the cover of Newsweek Magazine for his portrayal of Enjolras, the leader of the student revolution, in the original production of "Les Miserables." As a concert singer, Michael has performed with over 300 symphonies around the world.

In 1998, at the request of then-Governor Zell Miller, Michael spearheaded a special project for the State of Georgia, where he developed "Build Your Baby's Brain," a classical music CD focused on enhancing cognitive development in infants. In 1999, Michael was honored as the winner of the City of Los Angeles Restoration Award for his work on an historic landmark home. Since 2005, Michael has also been legal advisor to a prominent egg donation and surrogacy agency.

The combination of Michael's career and educational experiences give him a unique skillset and perspective that are extremely well-suited to the practice of California family law. In every case, Michael applies his knowledge of the law and facts, along with his diverse life experiences and commanding presence, to obtain the most beneficial outcome for his clients. Having personally experienced a difficult and highly contested divorce prior to becoming an attorney, Michael is constantly attuned to the potentially high cost of family law litigation. The Law Offices of Michael L. Maguire & Associates is particularly devoted to providing high quality legal services that help their clients regain their emotional and financial stability, protect the best interests of their children (if any), and that most quickly helps them return to their pursuit of personal happiness. 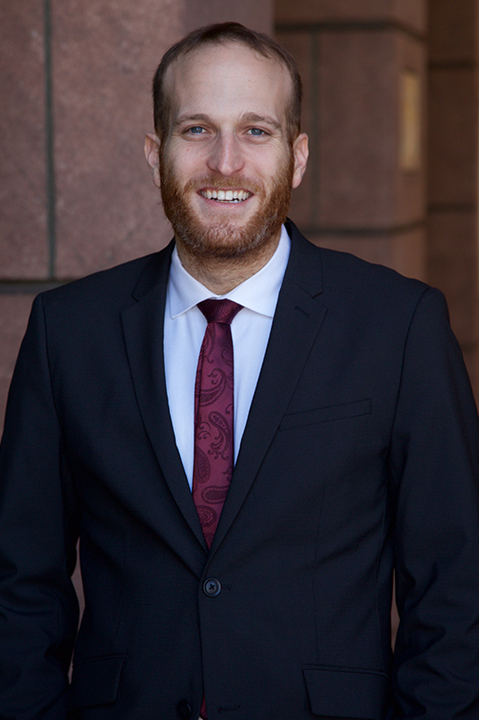 Andrew J. Breitman, has been a member of the California Bar since 2012. Prior to joining The Law Offices of Michael L. Maguire & Associates, Mr. Breitman worked as an associate attorney at The Law Offices of Peter A. Lauzon, APLC, in Century City. Despite being in the beginning of his legal career, Mr. Breitman has many years of experience in family law, particularly in high asset dissolutions. While in law school, Mr. Breitman was a law clerk for Wasser, Cooperman & Carter, PC, in Century City, was the president of the Family Law Society at his law school, and was a judicial extern to the Honorable Mark A. Juhas. In addition to receiving his J.D. from Southwestern Law School in 2012, Mr. Breitman also obtained a B.S. in Mechanical Engineering from the University of California in San Diego in 2009. Mr. Breitman’s engineering background gives him a unique perspective in analyzing complex financial issues. 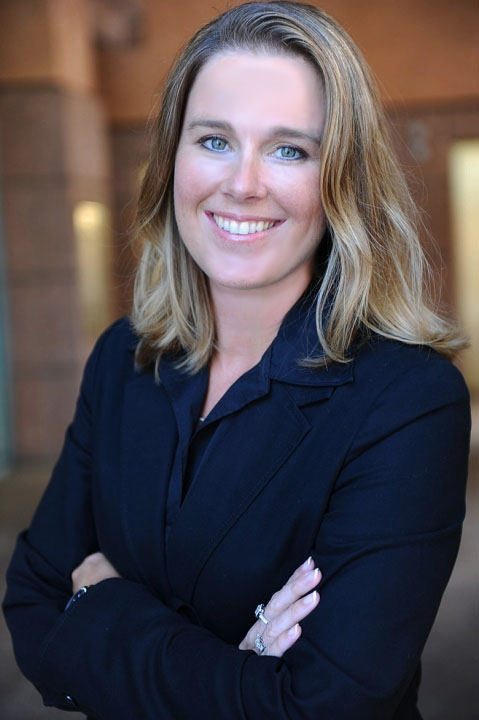 Brandi Stuart is a Paralegal with The Law Offices of Michael L. Maguire & Associates. Brandi has over 15 years' experience in family law matters and assists attorneys Michael L. Maguire and Deborah J. Tilton. Brandi earned her Executive J.D. from Concord Law School and her B.S. in Liberal Arts and Sciences from Portland State University. She also obtained her Paralegal Certificate from Los Angeles Mission College. Her experience includes family law cases and civil ligation with several top family law firms in Los Angeles. In her free time, Brandi volunteers with Autobahn Soccer Club related to her children's soccer teams. Brandi and her family enjoy attending sporting events and being outdoors.