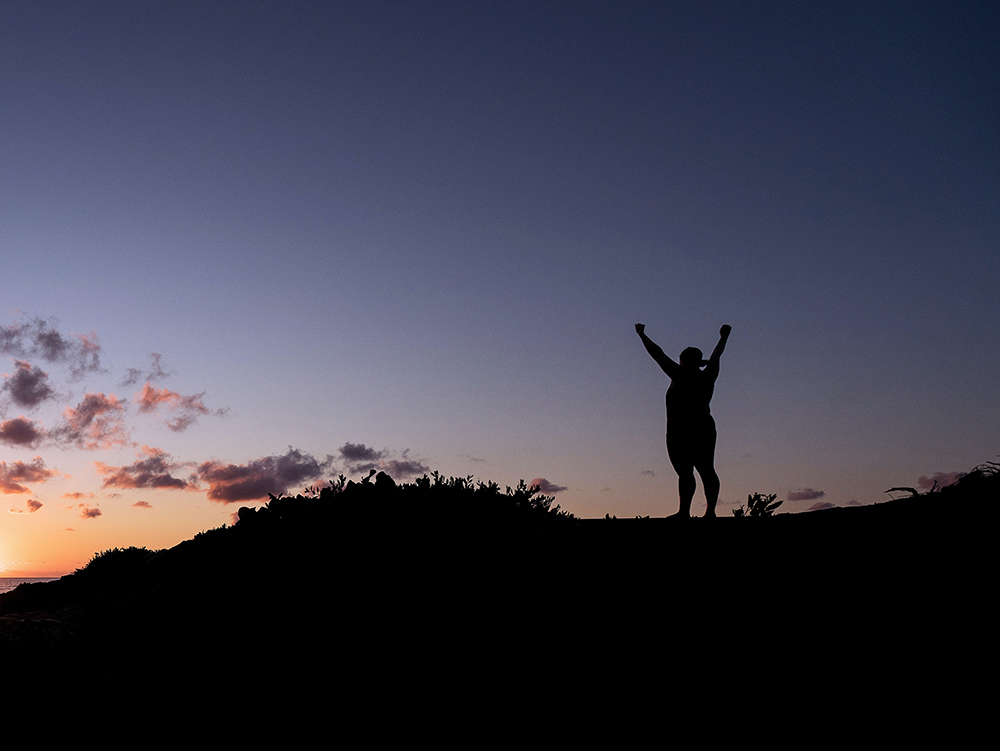 In a conversation with a friend from High School, they mentioned they had been divorced and then said that they “failed” at marriage.  It was meant as a passing joke, so I just let it go, but I have since been thinking about why it wasn’t correct, and how to reframe that very common societal misconception that every divorce is a failed marriage.

A Divorce Is The End Or Dissolution Of A Marriage.  That’s Not The Same As Failure

While the initial intent of a marriage is at least stated to be “‘til death do us part”, a whole myriad of situations can lead one or both spouses to hope for the parting much earlier than their death.  Some things simply need to come to an end.  They don’t even need to always be “good things” coming to an end.  Deciding a situation is not in your mental, physical or spiritual best interest and then making a change to pursue your best interest is NOT failure.

Why Marriage Ending Is Often Perceived As Failure In Our Society

There are a number of reasons why divorce is so commonly (yet incorrectly) thought of as a failure.  Many people are not happy in their own marriages, many of those people are unhappy for the exact same reasons as you were.  When you first considered divorce, you probably had some major hesitations; the cost, the social stigma, hurting the feelings of your family members and more.  Your loudest critics are very likely also unhappy in their own marriages, which is why they look judgingly upon you.  Misery loves company and people in unhappy marriages will envy your bravery and ability to pursue what you want.  Surely if they can stay in their miserable marriage you can too.  Don’t fall for this line of thinking for one second.

Reasons Why It Can Be Beneficial to End a Marriage

Blame it on our location, but it’s so easy to fall into the idea of a “Hollywood Divorce” with all of the drama and resentment between the divorcing spouses.  However, most divorces are simply the result of one, or both, spouses realizing that things need to change.

Changing things when they are going bad is how we succeed.  Staying the course when things are going awful is how we fail.  So while some may choose to see divorce as the failure of the marriage, at the Law Offices of Michael L. Maguire & Associates, we choose to see it as the triumph of the individual.  If you have questions about divorce or would like to learn more about your options, please contact us for a consultation.