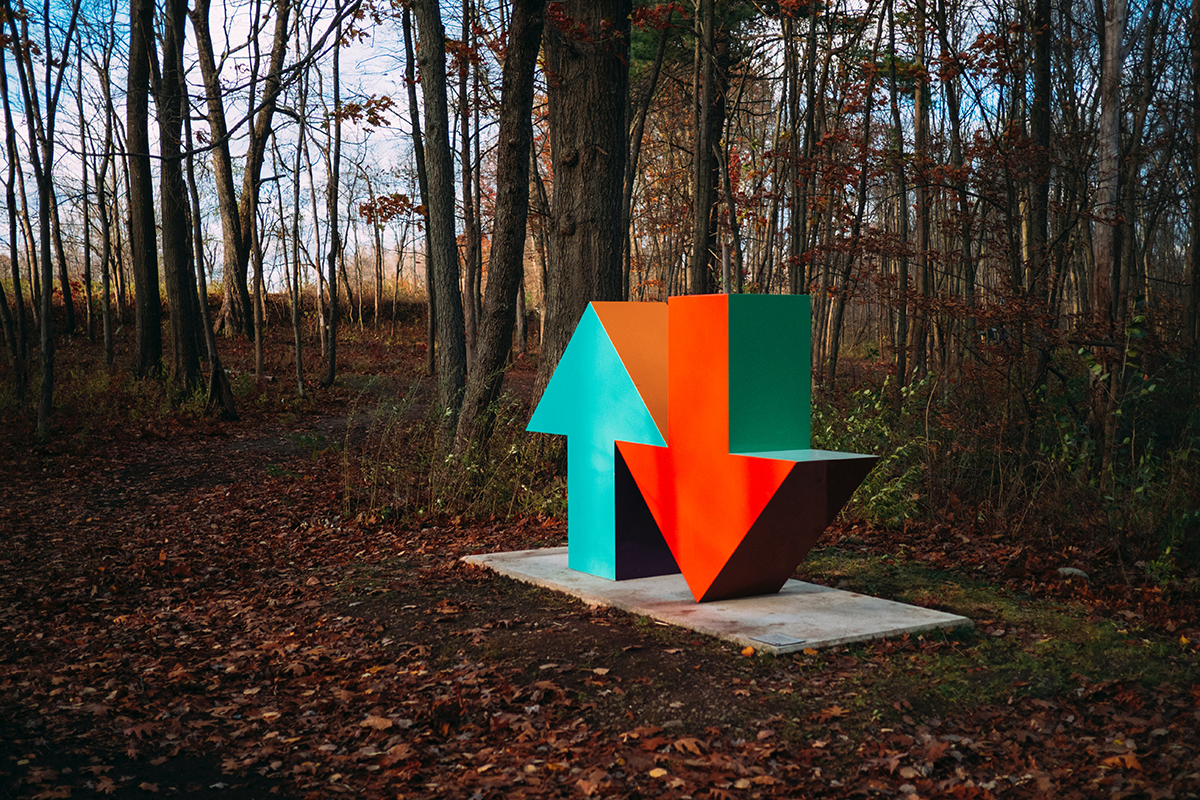 The Virus and Quarantine Continue to Affect the Decisions around Divorce

The corona virus and resulting pandemic has continued to leave its mark on family law and divorce rates.  We seem to still be on the “up again, down again” rollercoaster when it comes to divorce rates.  In the first months of the pandemic, the courts were closed.  This brought all family law proceedings to a full stop.  Then, when the courts opened again in mid-2020, we saw divorce rates catch up from the months of nothing moving.

The general assumption at this time was that the pandemic and more specifically the quarantine had put additional strain on everyone’s relationships, and for some that was more than enough to push past the breaking point.  We saw tele-conferences replace court-rooms and worked over zoom to keep things moving.

The assumption with a lot of those early pandemic divorces was that they were relationships that were headed for trouble regardless of a worldwide pandemic.

“Then the virus emerged, and those same couples were forced to spend more time at home together and interact more often,” he said. “Suddenly, they felt as if there was no escape, and wanted out.”

Down, Up, then Down Again

So where (pre-pandemic) we had been seeing a slowing of divorce rates, the “stay-at-home” orders seemed to force the hands of a lot of struggling spouses and divorce went up.  Since then?  We are seeing divorce rates slow again, but not necessarily for ideal reasons.  If we compare divorce rates in Los Angeles county from March 2020 to Feb 2021 to the previous period, divorces were down from 15,222 to 12,750 – a 17% reduction.

Not Necessarily for the Right Reasons

While divorce rates have gone down, experts across the country are hesitant to correlate that with new found marital bliss.

“We had a surge in divorces in the early months of the pandemic, but now we seem to be seeing a plummeting…So many negative things are currently happening that people are afraid to change the status quo, and are staying married,”

So the assumption is that these “unprecedented times” have led people to feel generally insecure and cling to the status quo… which while understandable given the circumstances is not necessarily a healthy decision.  The pandemic has had a dramatic effect on so many people’s lives; from uncertain finances to job-related change to the loss of family members and concern for our own health.  It’s safe to say most people have had a pretty rough year, and are hesitant to add divorce onto it.

Looking forward to 2022 and Beyond

We will likely see divorce rates peak again as society (hopefully) continues its return to normalcy.  The law Offices of Michael Maguire & Associates continue to lead the family law community in Los Angeles and Beverly Hills as a trustworthy and effective advocate for his clients.  Whether you are struggling to see a future in your relationship, considering divorce or want to understand how California law would affect your specific situation, you can take advantage of a legal consultation with Michael Maguire.  Should you choose to proceed with a divorce in the future, you’ll have the information to make the best decisions possible, and already know at least one reliable Beverly Hills family law attorney.