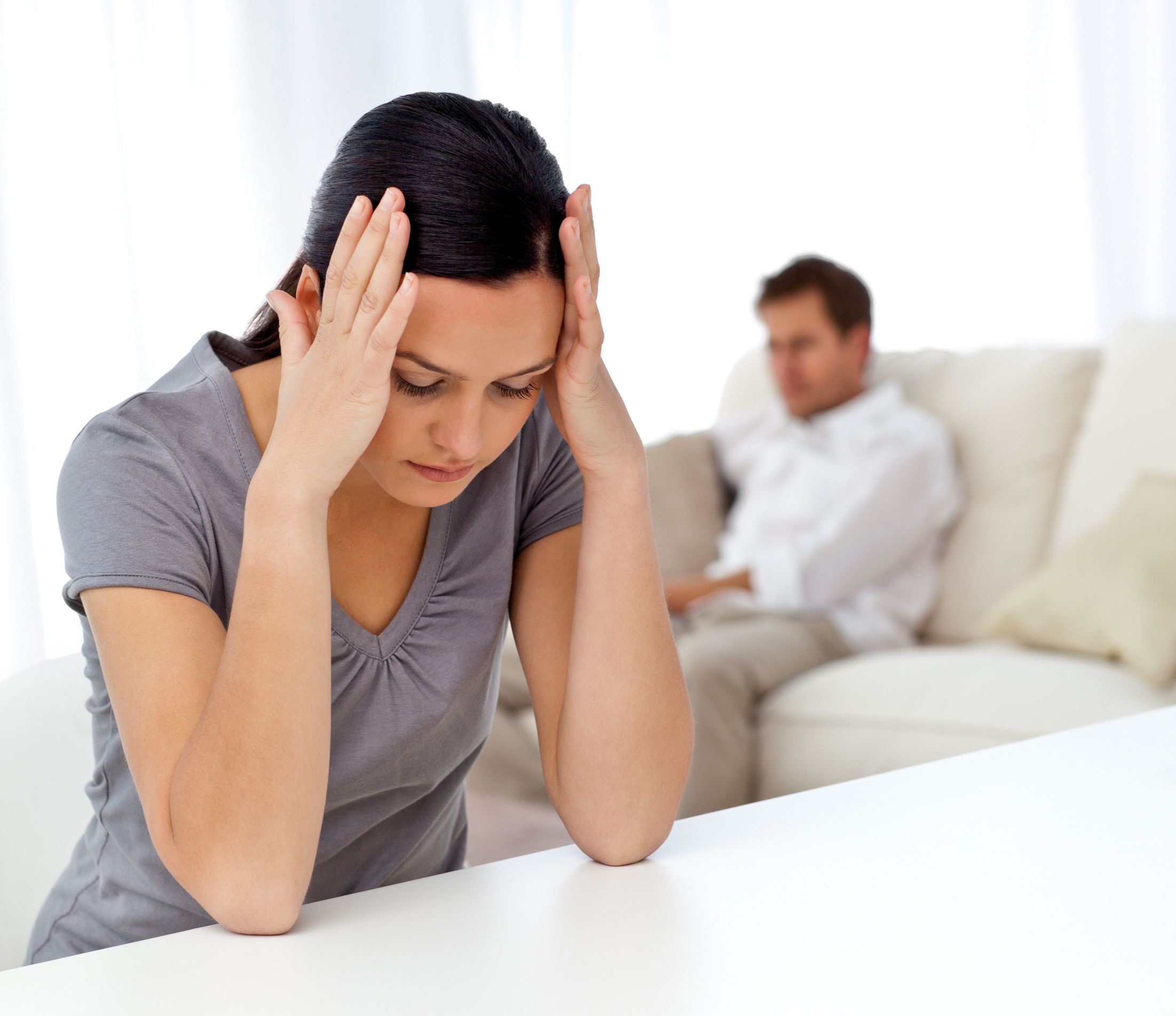 Conflict and Divorce seem like they are linked to each other. Most divorcing spouses come to the decision to get divorced because of conflict.  Without conflict in a marriage, it’s hard to imagine why two people would decide to get divorced.

Since conflict is typically the cause of divorce, most people assume that the divorce itself will also be filled with conflict.  While it can be hard to navigate with a spouse you are divorcing, less conflict will usually result in a “better” divorce.   Avoiding conflict in a divorce can make the divorce take less time, cost less money in legal fees and by far less damaging to any children exposed to the conflict.

Many people are surprised by how NON-emotional the divorce process is set up to be.  While the process can get overrun with emotion and conflict, they serve no actual purpose in the process.  Some divorcing spouses have a sort of “romantic” idea of what divorce will look like.  Where they will go and tell a judge how awful their spouse was, and then be rewarded for their years of suffering.  California does not allow a divorcing couple to assign “fault”.  The only option is no-fault divorce.  That means that what happened in the past is the past, and the only thing your divorce is concerned with is making arrangements for the future.

Issues to Resolve in a Divorce

There are a few key issues to resolve in any divorce:

The above issues are the only issues the judge assigned to your case will be interested in.  They will not be interested in helping you resolve arguments.  Generally speaking, the judges will approve most agreements that the spouses are able to work out.  Going into court and asking them to resolve the issues for you is generally more expensive, gives you less control and is much more time-consuming.

Conflict in a Divorce – a Very Expensive Argument

The issues that need to be addressed in a divorce are again, asset division, financial commitments and the arrangements for shared custody.  The more that you and your spouse can agree upon, the more efficient and cost-effective your divorce process will be.  Hiring lawyers for hundreds of dollars an hour to argue over items is not a good use of resources.  Focusing on what’s important and trying to agree on as much as possible is what will give you the most control over the process.

Conflict in a Divorce & Children

Not only is a high-conflict divorce expensive, emotionally taxing and time consuming, there have been many studies all concluding basically the same thing; conflict in a divorce is very hard on the children involved.  Whether the children are actively being used to communicate / argue between spouses or are simply aware that they are a part of the conflict it can have a dramatic and lasting effect on everyone involved.

For more information about conflict in divorce and the effect it has on the children of divorce, see these articles: