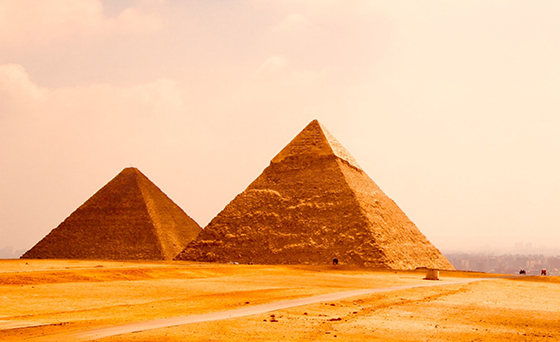 How Our Expectations of Marriage Have Changed Over Time

In a recent article featured in the Atlantic, author Olga Khazan presents some interesting questions to Eli Finkel, a Professor of Psychology and the author of “The All-or-Nothing Marriage”.

The author Finkel explains in his book that a “modern marriage” comes with much higher expectations than they did in the past.  He mentions a “second pair of strong hands to help tend the homestead”.  There’s no denying that there are still a lot of very archaic and outdated standards of gender around marriage and equity.  Every marriage is unique, there are literally millions of couples living in 2021 and beyond.  However, there is also an undeniable reality that a lot of these outdated standards still exist today.

The gap between these outdated standards and the idea of a “modern marriage” might as well be the Grand Canyon.  Staying with your partner and developing a lasting marriage requires shared expectations and an ability to first understand what we need as individuals, and then secondly be able to communicate that need with our partners.

A standard in every Psychology 101 course is Maslow’s Hierarchy of Needs, where he famously asserts that our motivation and needs can be organized in a triangle, with “self-actualization” or becoming the very best version of yourself you can be, at the top.  Where our (at times rather dark) history of marriage shows that it was once meant to simply fulfil the very bottom of the hierarchy (ie, Physiological Needs and Safety Needs) and then as time moved on,  most marriages moved “up” the hierarchy through love and belonging and esteem.

This means the only remaining “expectation” of marriage is self-actualization, and that is a tall order to expect from anyone else, even your spouse.  The article uses a couple of intentionally silly examples like an olympic swimmer marrying their coach or an author relying on their spouse for creative and insightful copy edits.  So how did we get to these lofty expectations?  The changes to marriage take root in how society itself is changing.

There are several factors that have resulted in people expecting more and more from their marriage.  For some, this has likely improved their entire experience in the institution of marriage, for others, it can result in a lack of fulfilment, sadness and eventually divorce.

Rise in Awareness of Psychology

There is a cultural shift that has been happening (grant it, at different speeds) since the 1960’s where we started moving away from the rigid rules of the earlier decades.  We became a lot more aware of concepts like equality in a marriage.  Marriage has a relatively dark history; for centuries it was, in a lot of cases, just a way of one person owning another.

Rise in Social Acceptance of Divorce

Divorce rates rose through the 60’s and 70’s which ultimately made divorce more socially acceptable.  It became more and more common for people to have a friend or family member who had been through a divorce; people even knew friends from their church that had been through one.  Divorce became a more viable option for more and more people.

Again, in comparison to it’s relatively dark history, marriage has changed over time as a financial relationship.  For decades, one spouse relied on the other for their financial stability.  Now that both spouses have access to a career and an income, divorce seems much more viable.

What Should We Expect?

Every relationship is unique, but there are a few things that seem to be relatively universal.  Communication is key; more specifically, communication about our expectations of our spouse is key.  Before we communicate our expectations to someone else, we need to understand them ourselves.  So that’s a great place to start.

So these heightened expectations can be both a gift and a curse; they are allowing us to have more fulfilling relationships, but we have to remember that high expectations are a key ingredient in any recipe for disappointment.  Trying to find the right balance between these two things will likely lead to a more successful relationship.   While being unable to agree with your spouse on these issues may be an indicator of a lack of shared common goals or long-term compatibility.