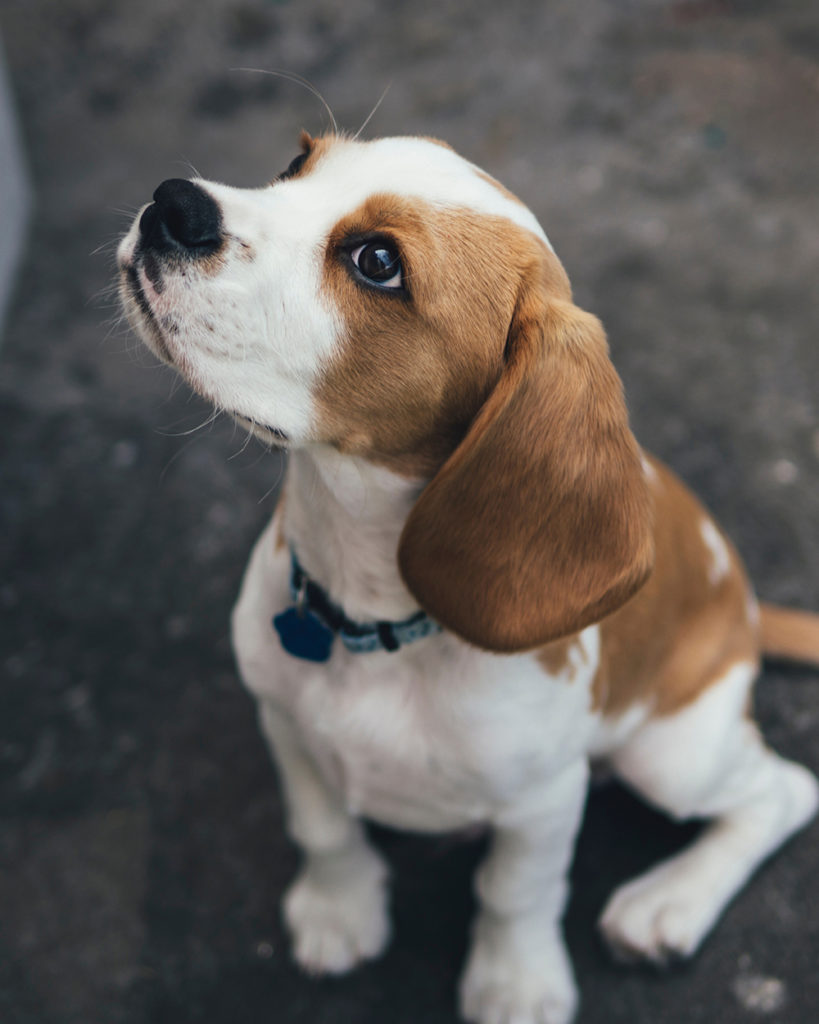 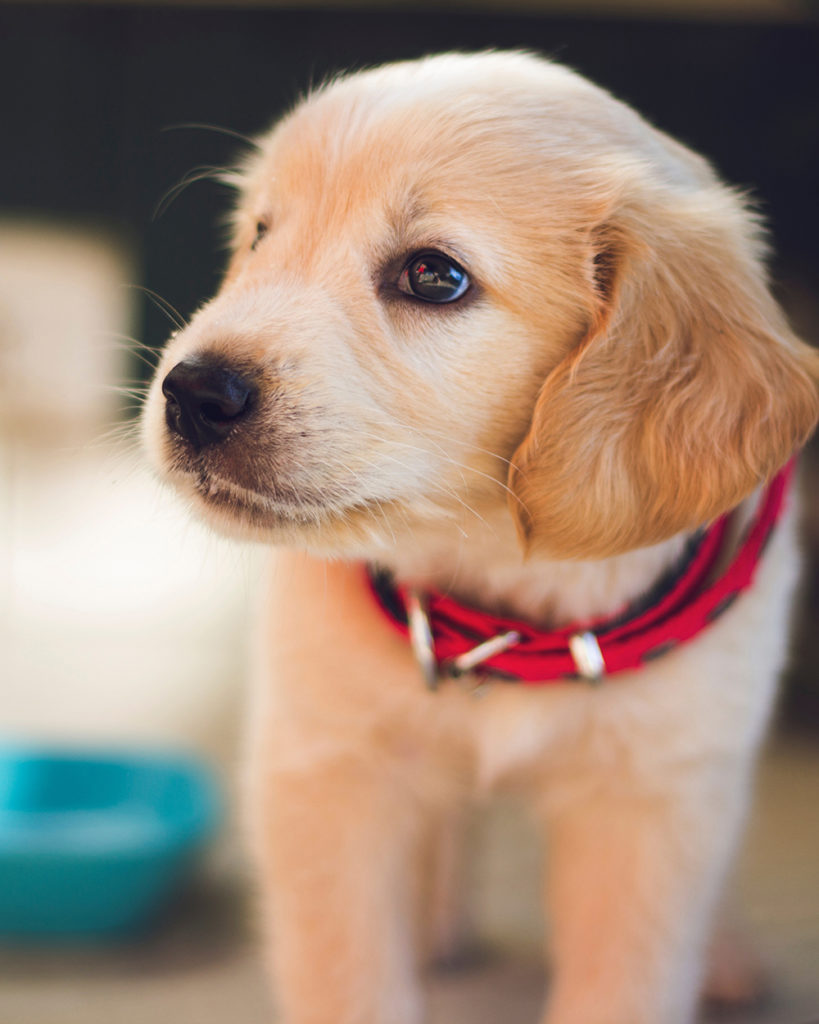 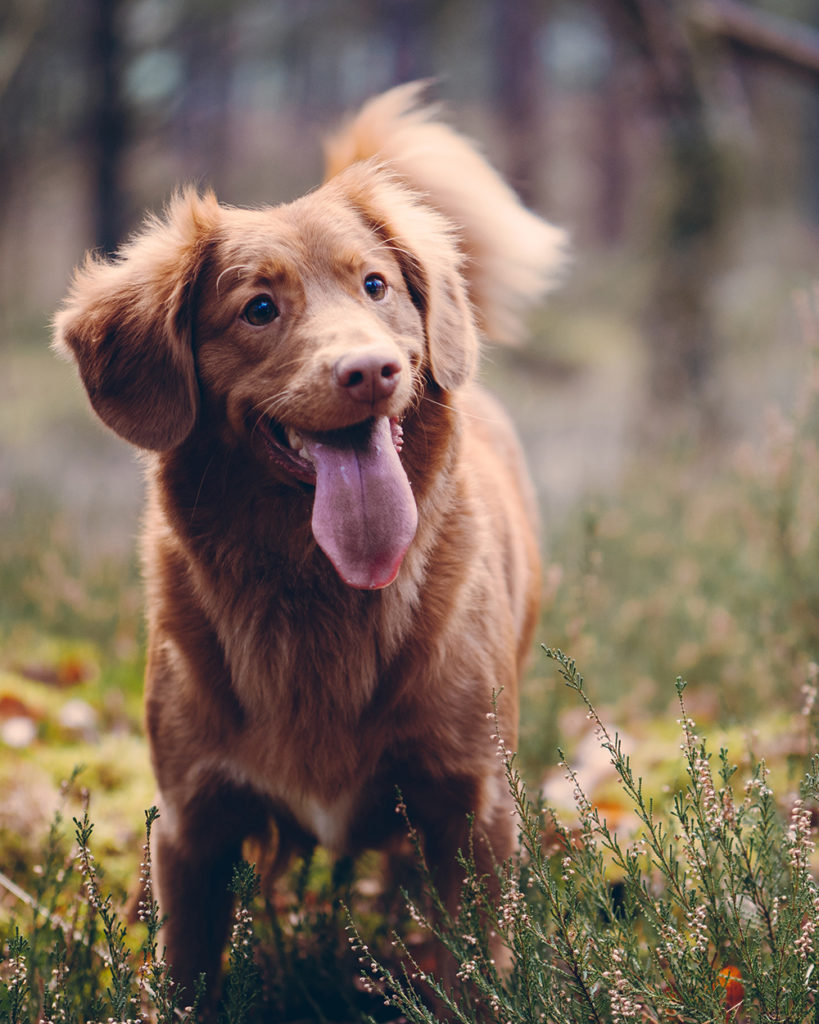 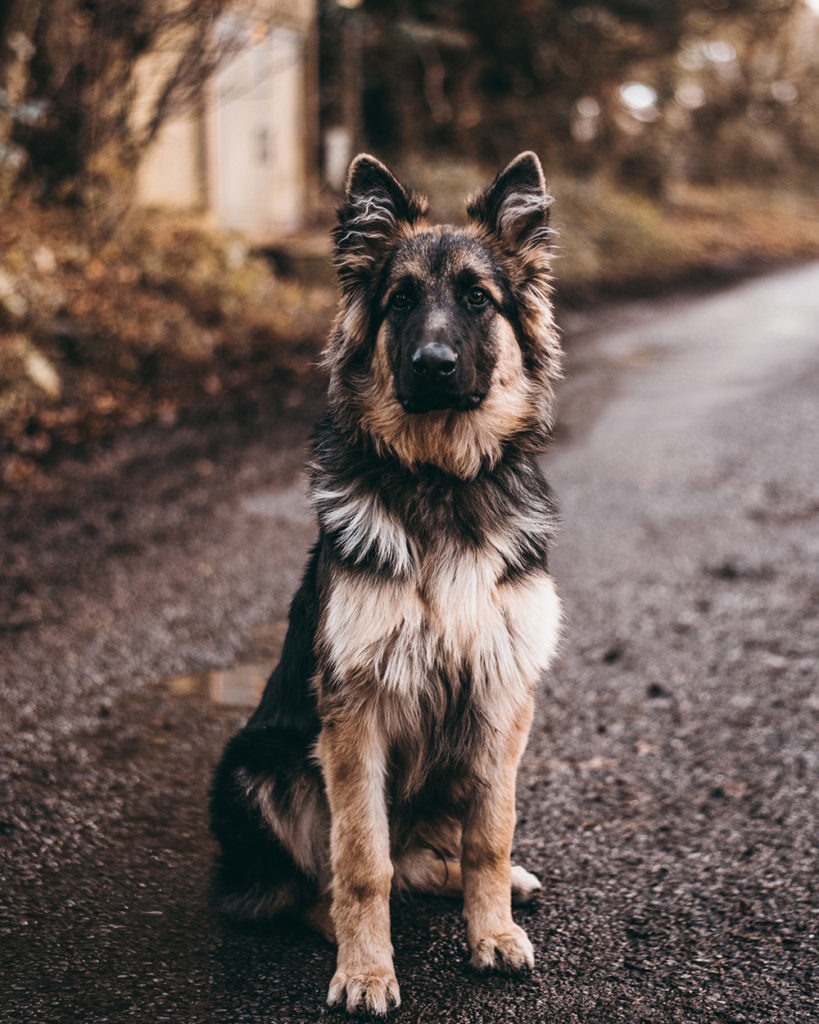 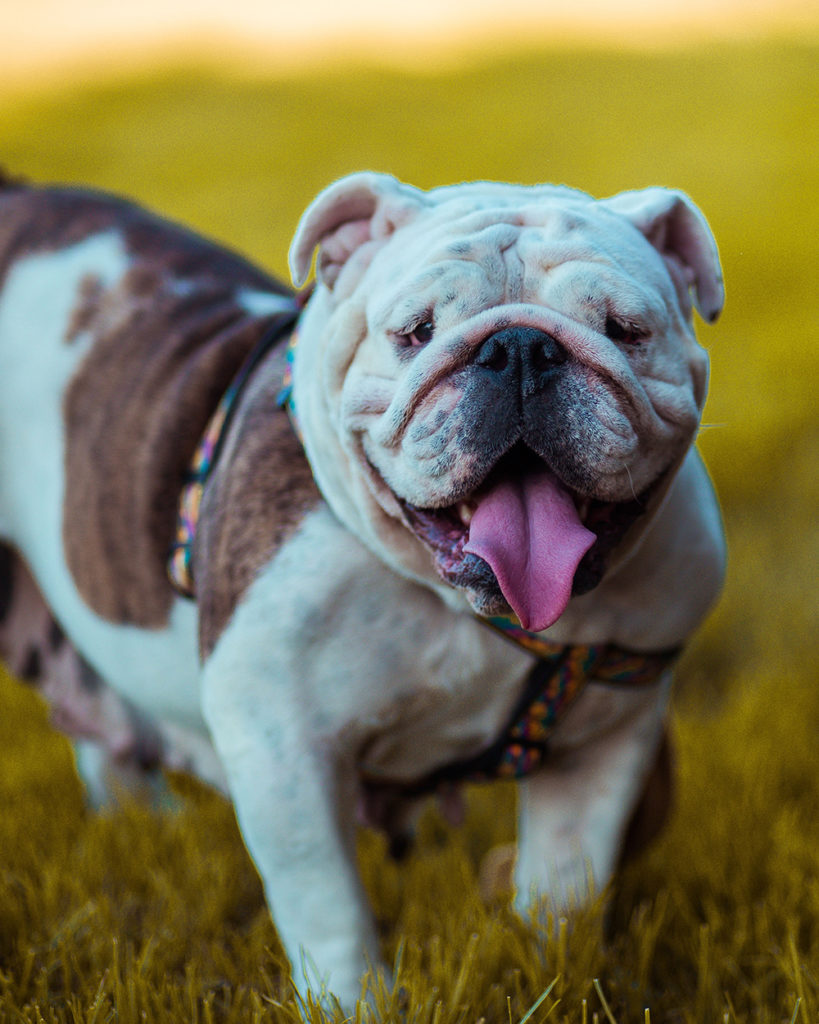 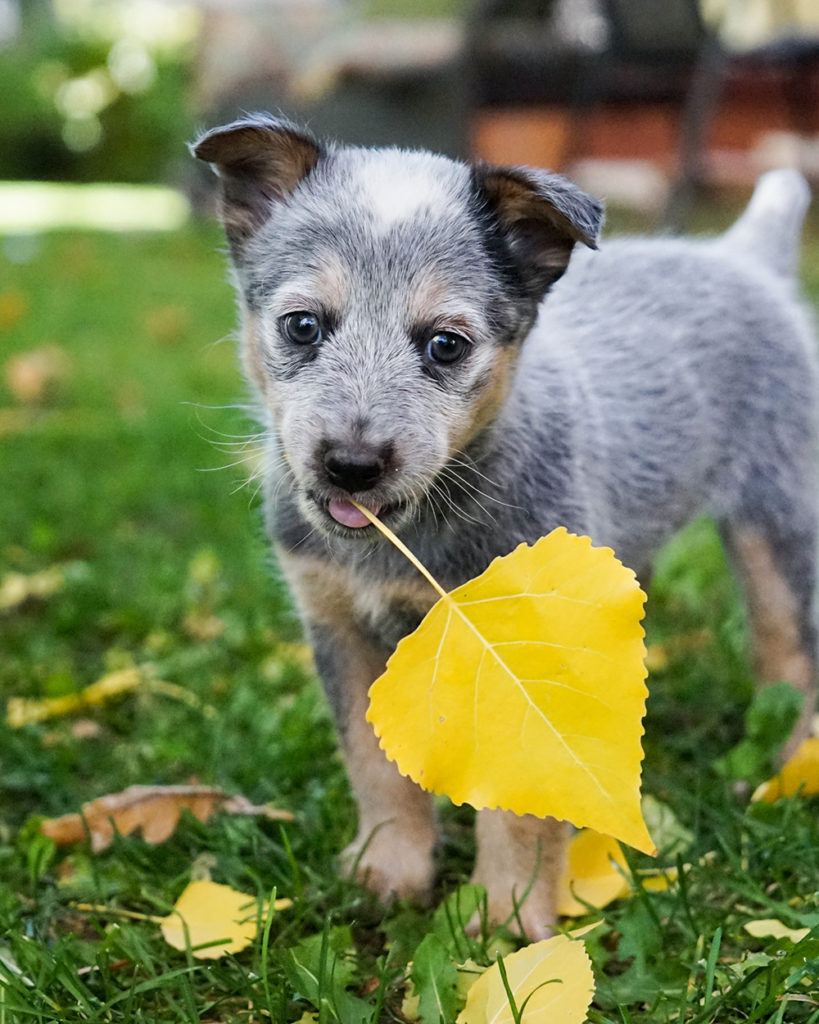 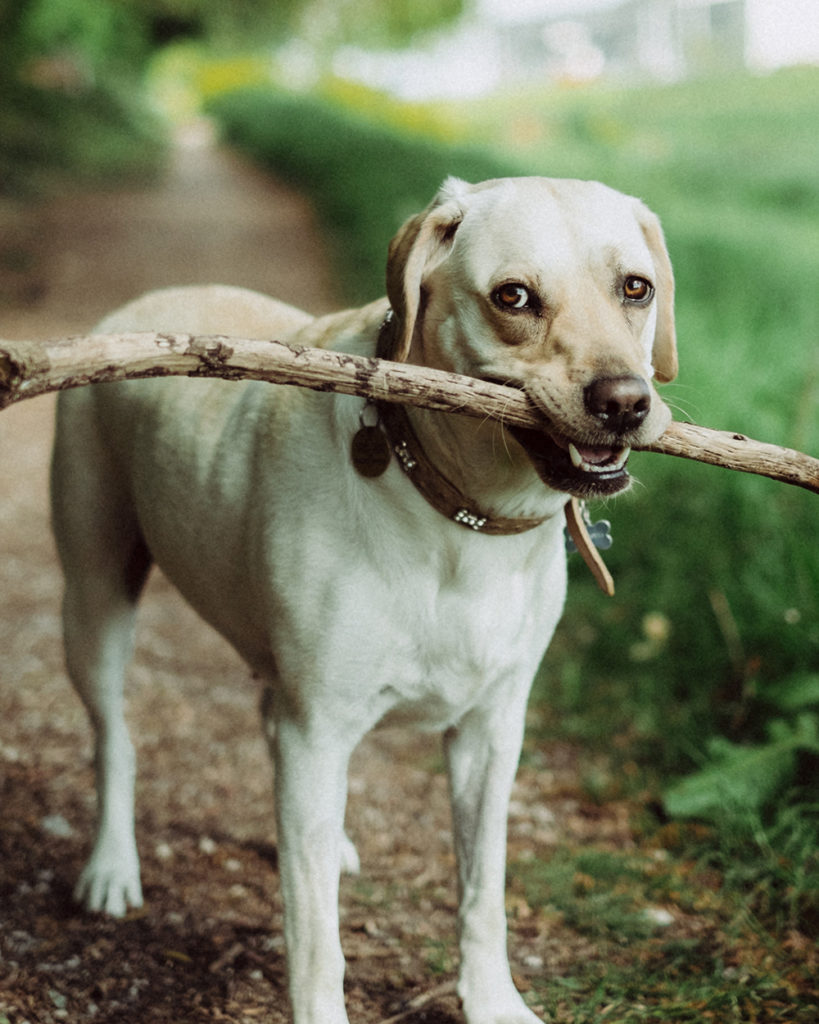 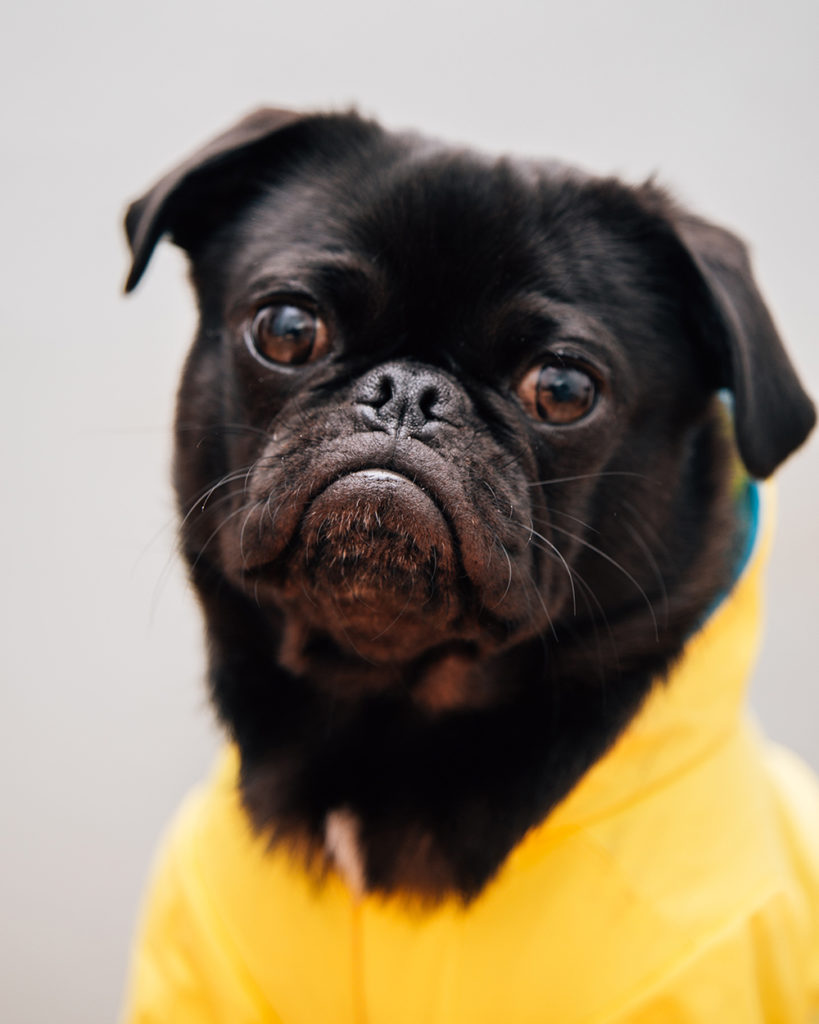 In most divorces, the two biggest points of conflict are financial issues, and child custody.  However, due to a change in California family law that takes effect on Jan 1, 2019, pets may soon become the third most contested issue in California divorces.

Most pet owners consider their pets a part of the family.  While dogs (and possibly cats) will not get the same treatment and focus that a minor child does in a divorce, they will no longer simply be seen as “family property”, a status that gives them little more standing in California Family Law Court than a big screen TV or an album collection.

Once dogs are considered “family property” that means that a judge may decide which divorcing spouse gets the dog based on who feeds the dog, takes the dog on walks, brings the dog to the vet and generally cares for the dog more.  Obviously all of these issues are open to interpretation, but the fact that a dog is more than simply an item going through the asset division process is likely going to provide a better outcome for divorcing spouses and their pets.

Before the new law, judges didn’t have any very good options for deciding who would get possession of a dog or other family pet.  Some judges tried creative approaches like putting the dog between the divorcing spouses to try to determine who the dog liked best.  In cases where there were two dogs, some judges would simply give each spouse one of the dogs (which is obviously not a solution that would be applied to children as it’s clearly not in their best interest).  This new law should give judges and divorcing spouses a better outcome in terms of ensuring that the decision made is the best decision for the family pet.

While the change in law refers to how a family law judge would view a pet, it’s important to understand that, just like every other decision in a divorce, this is not an issue that begins by being brought before a judge.  Every divorcing couple is asked by the courts to try to work through the key issues before them including asset division, child custody, spousal maintenance and now, who will get the family pet.  Only a very small percentage of divorce cases (where two spouses have exhausted all possible efforts to compromise and come up with a plan) are actually controlled by a family law judge. This is why it’s so critical to work with a divorce lawyer who has a rock solid understanding of California family law and extensive experience negotiating complex issues, even when conflict levels get high.

Who Will Get the Dog in a Divorce?

While there is still no simple answer to this question, the change in law that is coming Jan 1, 2019 will start giving dogs the consideration most people think they deserve, which is a part of the family instead of simply a possession.

If you are facing a divorce (with or without a shared dog or other pet) count on the experience and expertise of Michael Maguire.  To learn more about Michael’s qualifications as a divorce lawyer, click here  and to contact our office and arrange a consultation, click here.